The 5 Most Common Public Speaking Myths by Richard Feloni 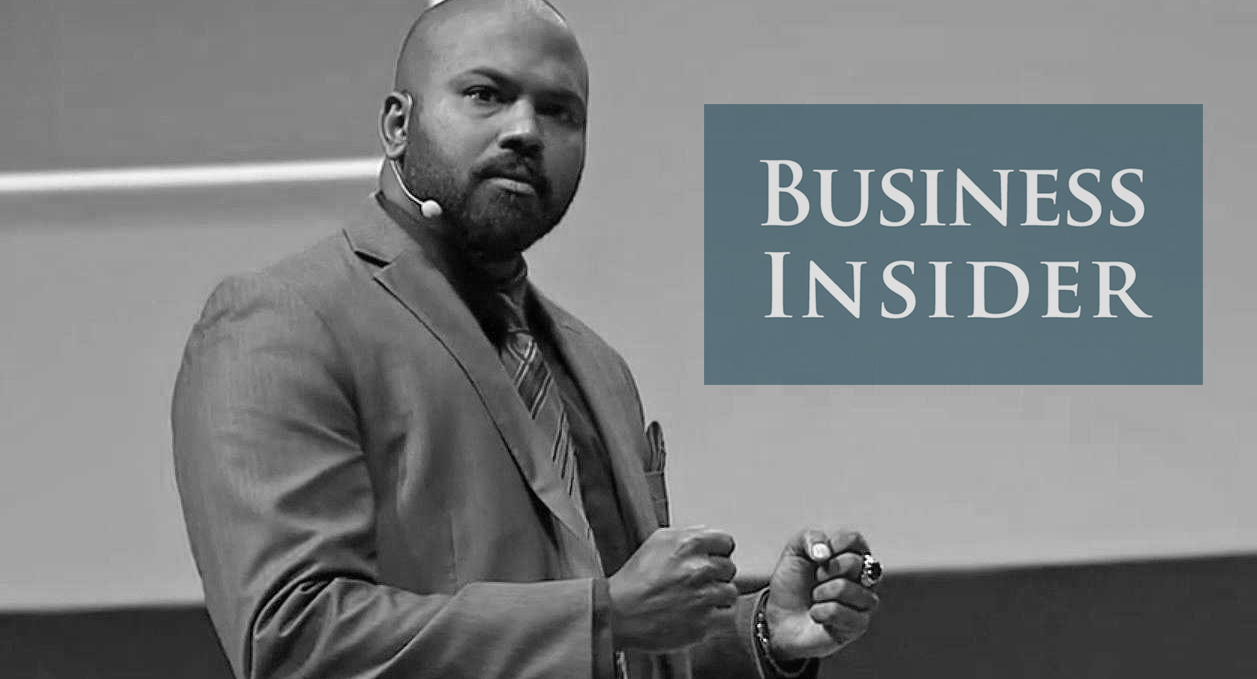 Statistics suggest it’s likely you know the feeling of being in front of an audience with your heart racing, your mouth dry, and your palms drenched in sweat.

If this has happened to you repeatedly, then you may have dismissed the idea of ever becoming a talented public speaker, writing it off to a lack of natural talent or extroversion.

But that’s nonsense, say members of Toastmasters International. Toastmasters is a global network of 15,400 clubs across 135 countries that has been dedicated to developing people of all backgrounds and skill levels into accomplished public speakers for the past 90 years.

Toastmasters says there are five common public speaking myths they frequently run into that keep people from becoming the clear and confident speakers they can be. We’ve explained them below.

← LMD Benchmark | The Voice of Business | In the Spotlight Public Speaking.. does it send YOU into a panic? by Lorna Boyle | anatechinc.com →